Things went bump in the night as one local discovered something strange while making a nice white bean chili. It turned into a shiny new Spectral Token! After experimenting more and pulling all sorts of items out of her cooking pot, it has been determined that you can cook up all sorts of things! Turns out that by mixing together random items in the Craft Room Witch's Cauldron you can get a wide variety of rarer or even un-released items! Now until October 31st at midnight, it is believed even more items will randomly start turning up as potions. Be sure to check back frequently to see what's changed!

The library of local fables was searched for why such an occurrence may happen. It is said that as Halloween approaches the magic in the air causes all sorts of changes to crafting and cooking. Over the years this has not occurred but some believe this years Halloween magic is strong enough to make potions never before discovered.

Will you be the first to find the hidden items? 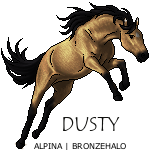 Ohhhh. I cannot wait to look into this more and tinker with it all. Thank you for this update!

The first thing I mixed was a 🦄, now I can not wait to see what else I can get. Thank you for such a amazing update 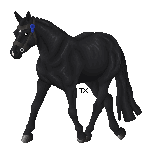 Have I ever told you guys you are the best?

Unicorn horn! :D But doesn't show on my fjord :( 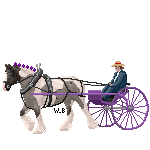 Fixed those pesky horns and I think there are new potions in the cauldron now!